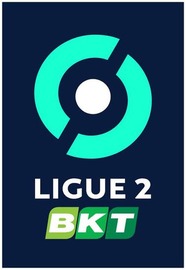 Ligue 2, also known as Ligue 2 BKT due to sponsorship by Balkrishna Industries, is a French professional football league. The league serves as the second division of French... Wikipedia